Presentation of an important book by Clare Robertson, at the British School, Rome 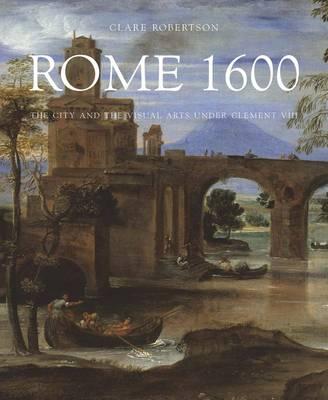 Rome 1600: The City and the Visual Arts under Clement VIII


A leading research academy and a stronghold in the promotion of Architecture, Humanities and Fine Arts, The British School at Rome offers an array of lectures and public events (fig. 1).
On March 15, the Institution hosted the book launch of the remarkable volume
Rome 1600: The City and the Visual Arts under Clement VIII (fig. 2), written by Clare Robertson (University of Reading). Resulting from decades of research, the publication, in the author’s words,

‘aims to create a snapshot of Rome around 1600, at a crucial moment. It intends to examine aspects of the topography and physical make-up of the city during Clement VIII’s pontificate, to focus on artistic and architectural patronage, on the experience of artists and architects, as well as on stylistic change, and the exchange of artistic ideas.’[1]

The flourishing of the arts, the dynamics of patronage, and the urban and suburban transformations occurred in the Eternal City around 1600, significantly a Jubilee year, are investigated by means of contemporary archival and primary sources, such as topographical material and biographical accounts. The vivid reconstruction of the composite works carried out in religious and secular buildings considers both patrons’ programmes and artists’ choices. 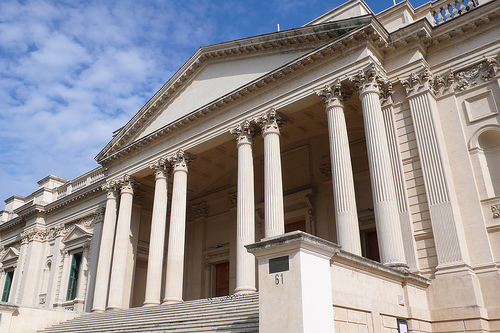 As stressed by the new BSR Assistant Director, Thomas-Leo True, this book stems from the author’s expertise in 16th and 17th-century Roman patronage, chiefly witnessed by her volumes The Invention of Annibale Carracci (2008) and
Alessandro Farnese, Patron of the Arts (1992).

Susan Russell (BSR) offered a provocative overview on Rome 1600, introducing the content of each chapter: the religious patronage of Pope Clement VIII (chapter 1), with a focus on the Cappella Clementina in St Peter’s, the Sala Clementina of the Apostolic Palace and the works in the Lateran basilica; the collecting activity, religious and secular patronage of Cardinal Pietro Aldobrandini (chapter 2); the creation of palaces, villas and gardens for eminent patrons, such as the Mattei, Farnese and Giustiniani (chapter 3); the building of new churches and chapels (chapter 4), in 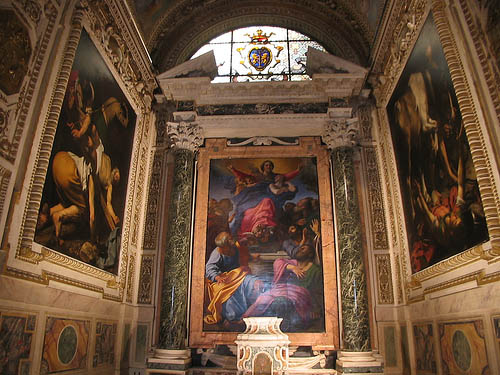 relation to recently founded or reformed religious orders (Jesuits, Oratorians, Theatines); and the lives of the artists (chapter 5), for which Giulio Mancini’s Considerazioni sulla Pittura leads to the exploration of the Roman, Tuscan, Bolognese and Northern schools, alongside the avant-gard personalities of Annibale Carracci and Caravaggio (fig. 3).

A massive scholarly contribution in the field of art and patronage in Early Baroque Rome, Clare Robertson’s book provides fertile ground for critical and art-historical debate.

Arnold Witte (Koninklijk Nederlands Instituut Rome) shared stimulating thoughts developed in relation and in response to Rome 1600.  A first matter of discussion is the interweaving of art and power, being the ‘city under construction’ the most appropriate lieu to imbue public commissions with patrons’ dynastic goals. Secondly, ­­­­­­­drawing on Pietro Aldobrandini’s example, the emergence and development of taste should be further read as early Seicento phenomena. From Clare Robertson’s volume, we learn that taste could be inherited and built, shaped and remodeled, leading to the formation of taste communities and to rivalries in art and taste, or among patrons and their artists.

‘What scholars tend to label the early Baroque was the outcome of this melting pot, in which numerous different styles came together, resulting in some highly creative cross-influences and experiments, which led to Rome’s preeminent artistic position as caput mundi.’[2]